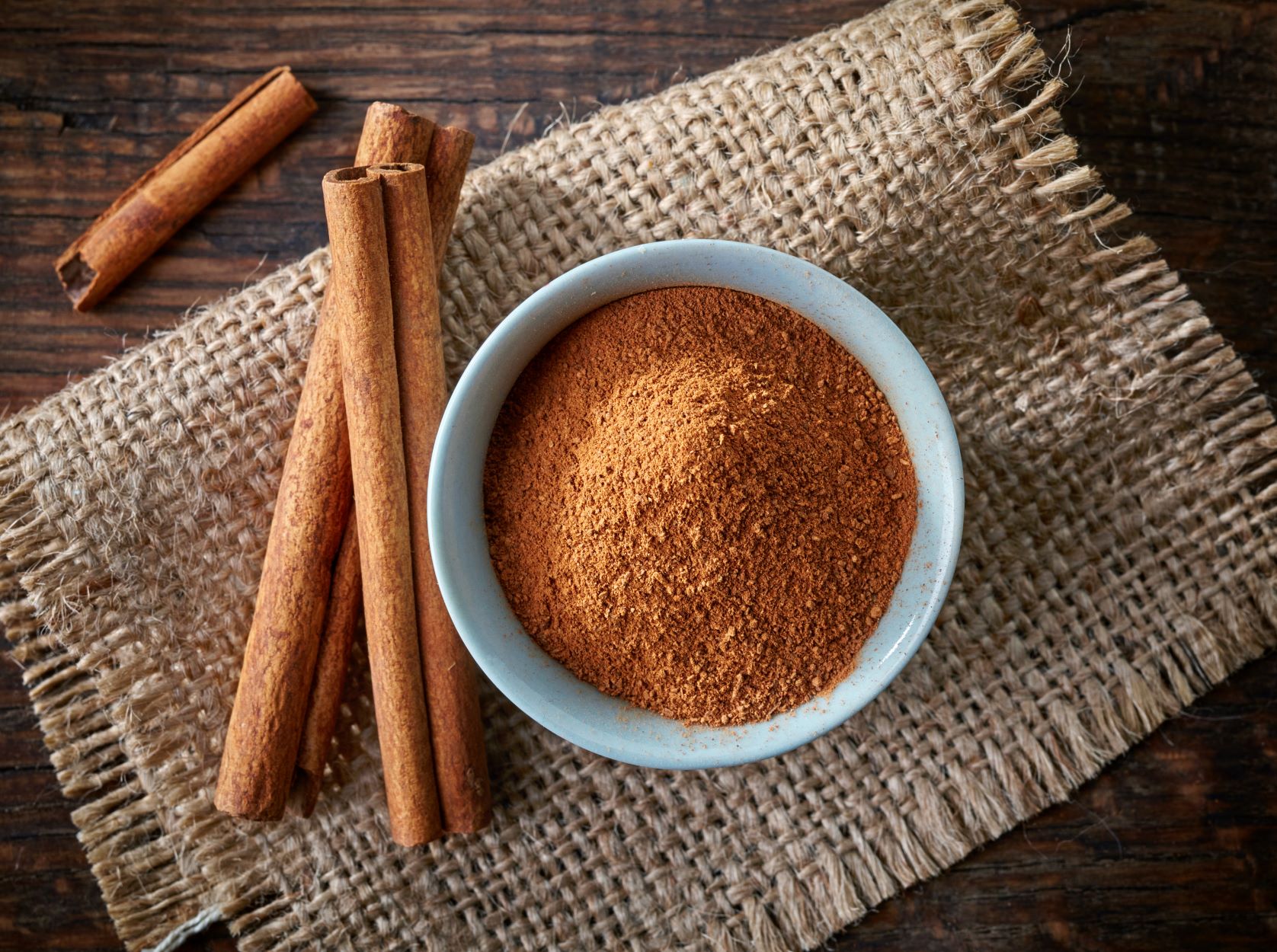 To make this warming Cinnamon Fondue, which is perfect for fall, you will need:

To make the Cinnamon Fondue… 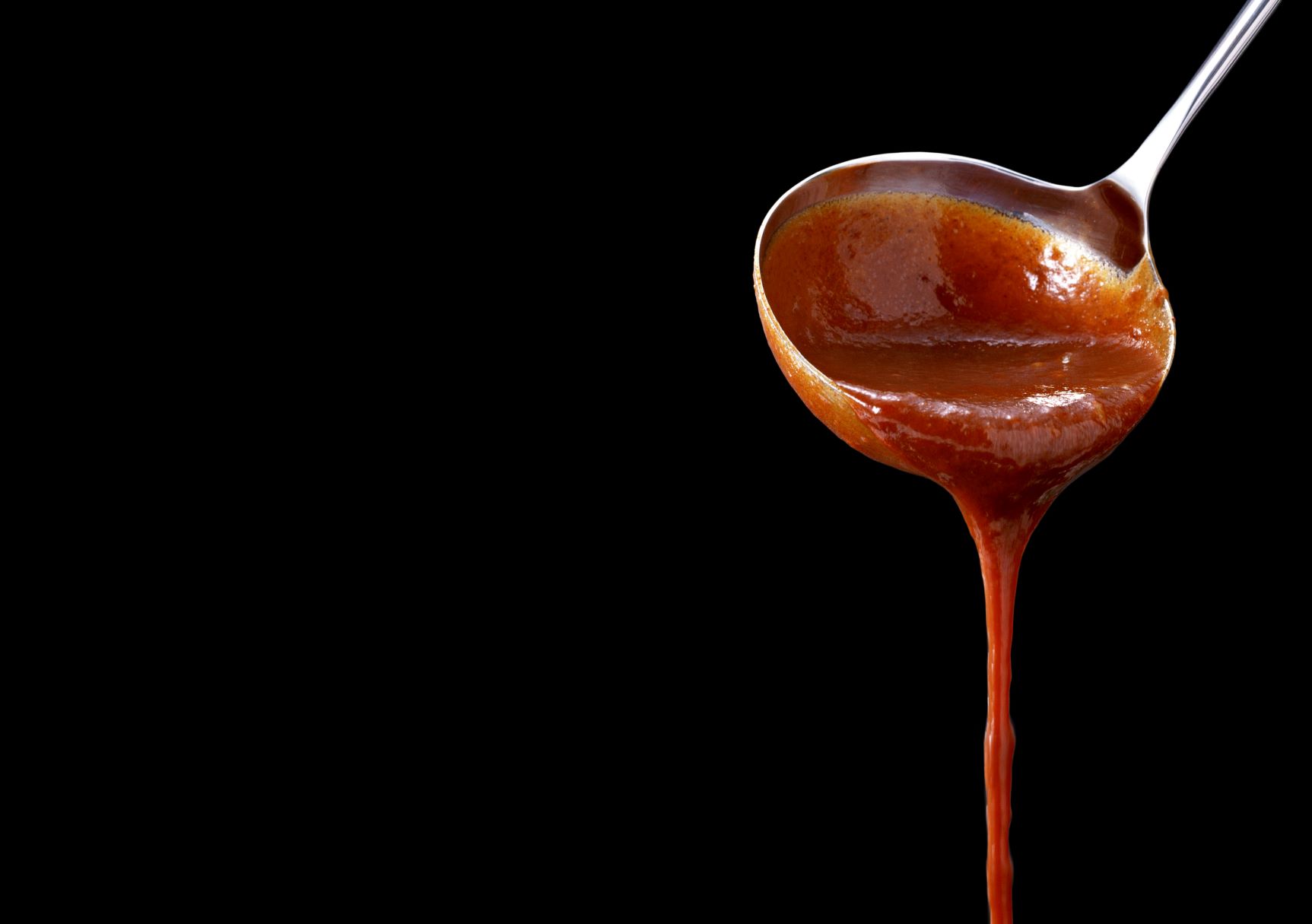 Fire up your tastebuds with this warming Cinnamon Fondue

Bring the corn syrup, sugar, and water to a boil then add the cinnamon candies.

Boil the mixture until it reaches 220°F on a candy thermometer.

Allow to cool slightly before running through the fountain.

Run on a high heat then thin with water if necessary.

This will make enough fondue to run through the largest home fountains.

For commercial chocolate fountains, multiply the quantity of each ingredient by four. 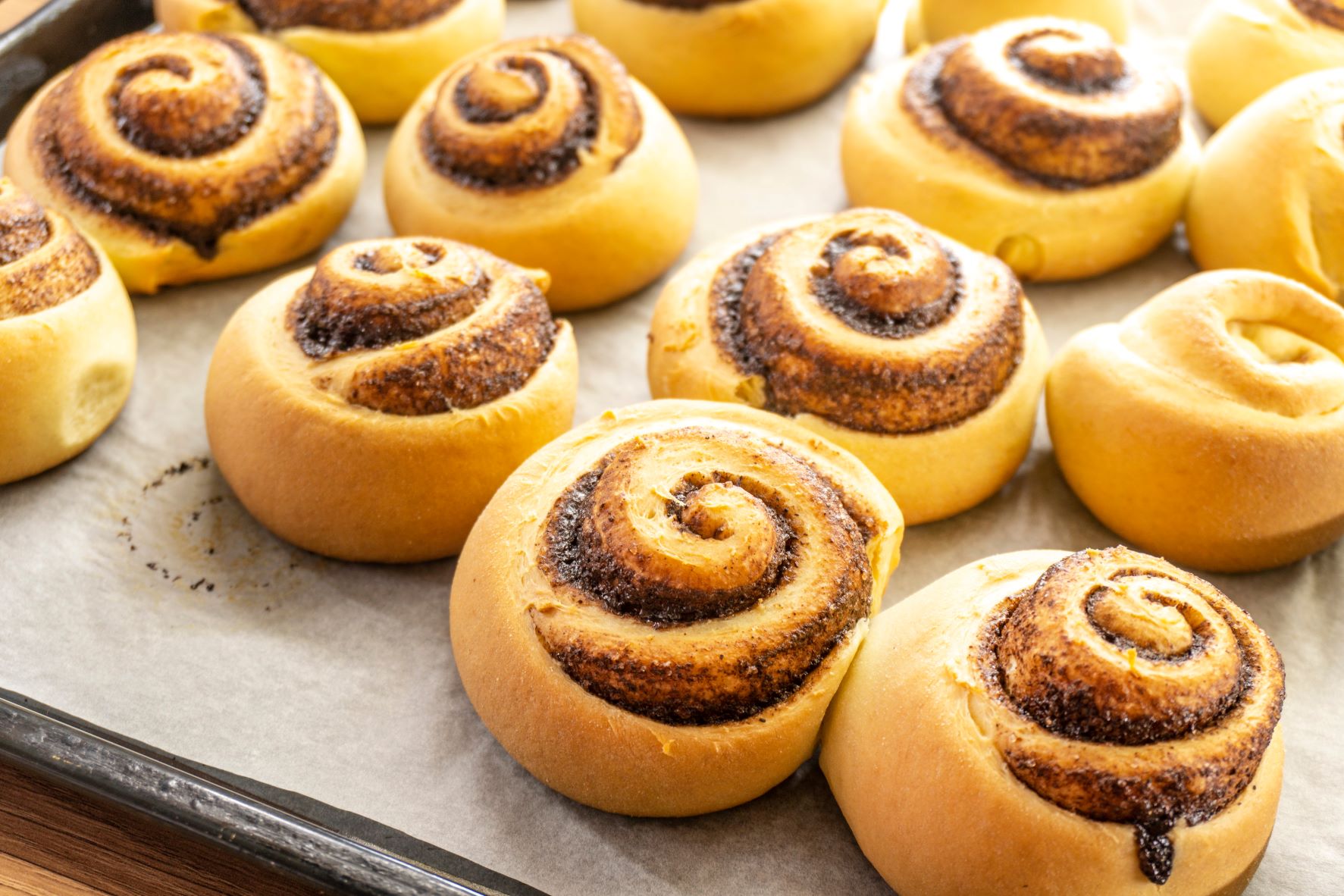 Dried cinnamon is a handy and versatile store cupboard ingredient, especially in the Autumn-Winter months

Cinnamon is a spice taken from the inner bark of several different species of tree.

Not only is in incredibly aromatic, it tastes great and is usually associated with the cooler months thanks to its warm, comforting associations.

It’s delicious in apple crumble, hot chocolate drinks, coffee and in buns and on donuts.

But it’s not just a versatile store cupboard ingredient. It provides a plethora of health-boosting properties too.

For example, it’s reported to:

You can read more about the benefits of including cinnamon in your diet here.