Because, when it comes to fun foods, it doesn’t get more fun than popcorn. But how much do you know about this traditional cinema favorite?

From popcorn’s origins to its health benefits and quirky traits, there’s plenty of trivia to be had. 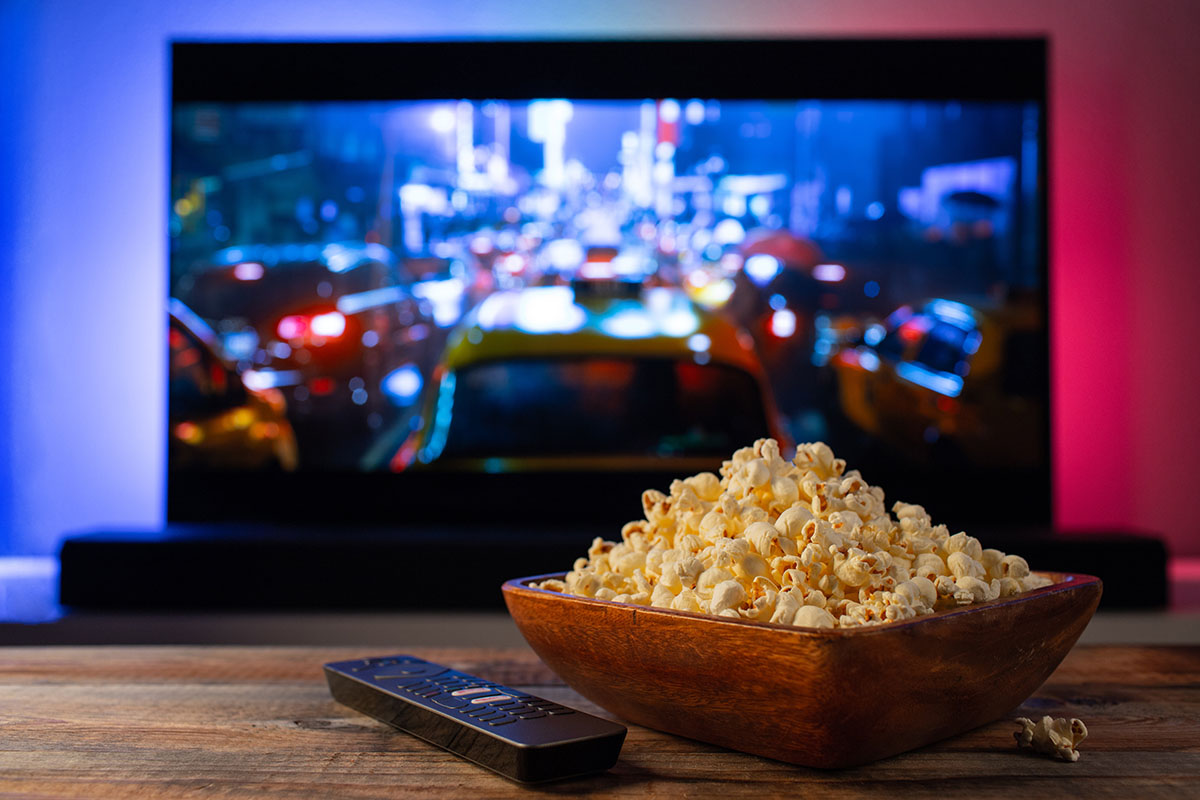 Can you think of anymore fun popcorn facts?

1. Nebraska produces the most popped corn in America – a title it has held since 1977. The state produces more than 25% of the nation’s popcorn.

2. Popcorn can reach distances of up to 3ft when popping

3. The USA ate three times more popped corn during WW2 at the height of the sugar shortage and subsequent rationing.

4. Then, in 1949, the snack was temporarily banned from movie theatres for being too loud and crunchy.

5. There’s a day for everything and popcorn is no exception! National Popcorn Day lands on January 19 every year – presenting a great excuse to pop your favorite corn to cosy up and share in front of a classic blockbuster movie. You can even join in the online celebrations by sharing your photos on social media using the hashtag #NationalPopcornDay. 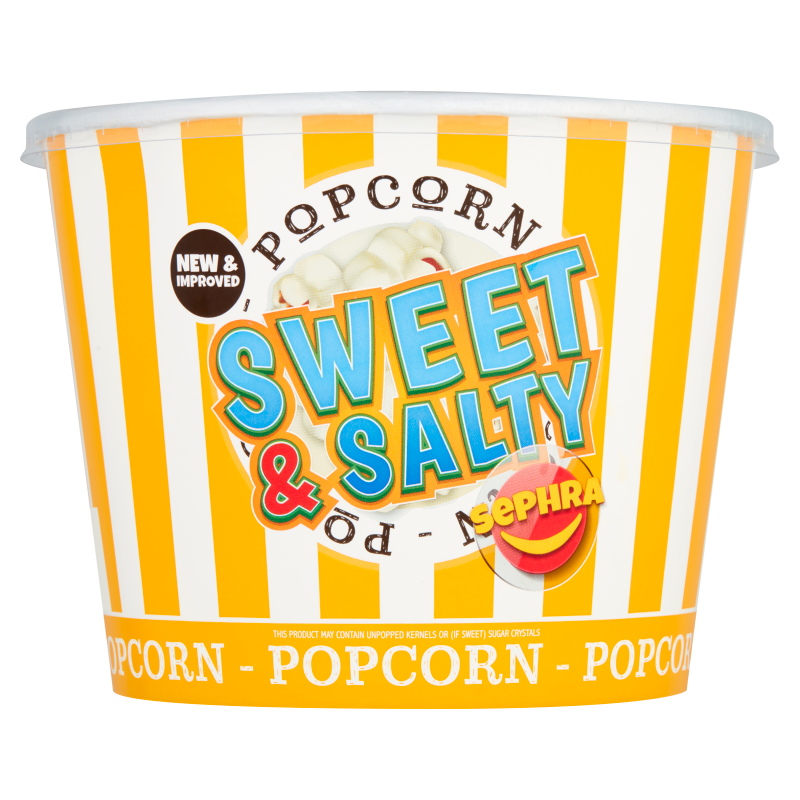 6. Popcorn has been around since the start of civilization. In fact, it’s more than 5,000 years old.

7. However, the microwave variety didn’t come about until 1982.

8. The ideal temperature for popping corn is around 400 degrees Fahrenheit.

9. The first commercial popcorn machine was invented by Charles Cretors in Chicago in 1885. The business he founded still manufactures machines, popping supplies and other specialty equipment.

10. Today, many movie theaters make more profit from retail popcorn than they do from ticket sales. For every dollar spent on popped corn, around 90 cents is pure profit. It’s also thought the salty version makes moviegoers thirsty and therefore more likely to buy expensive sodas. 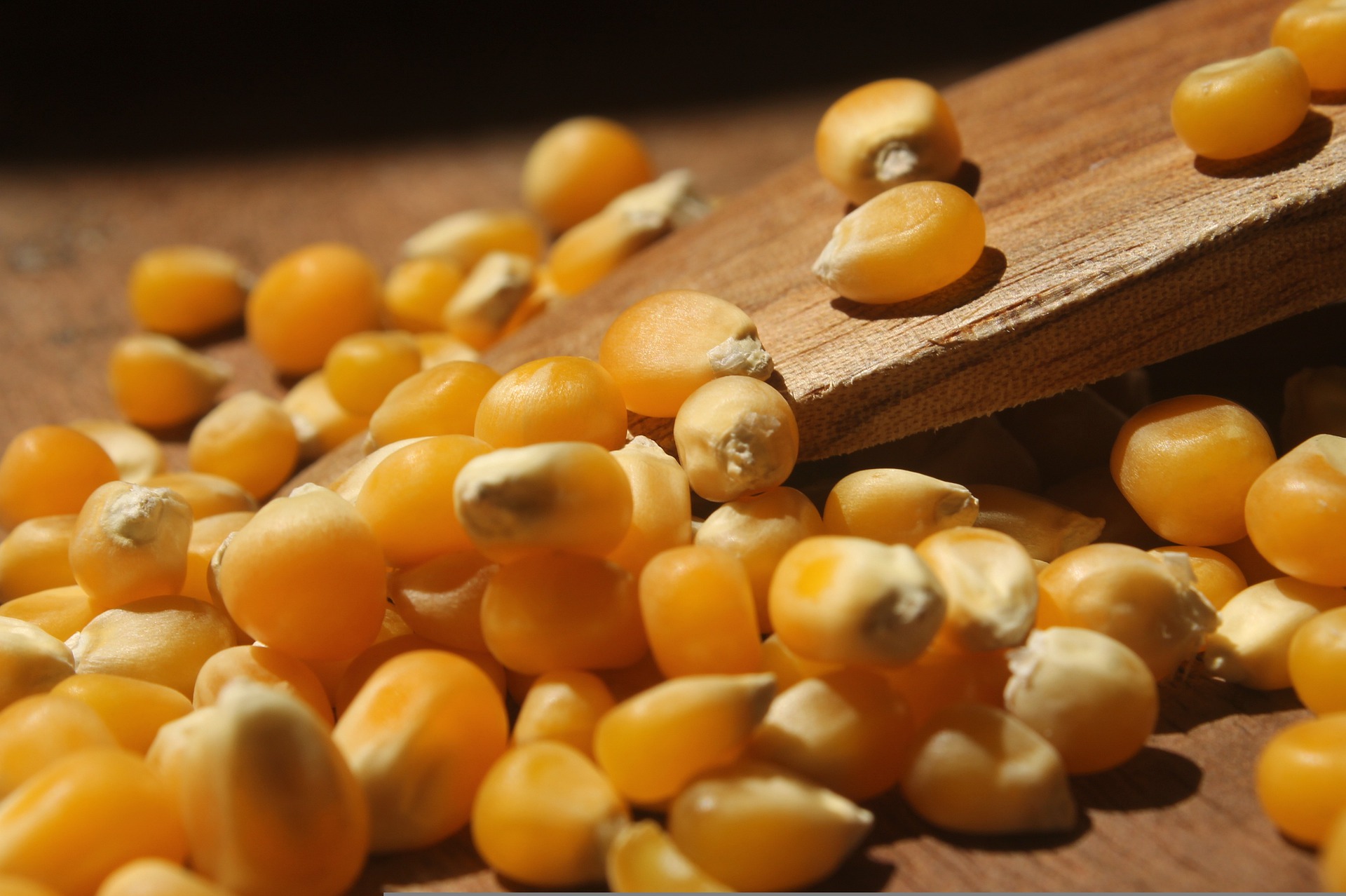 There’s more to these kernels than meets the eye

12. Popcorn, whose scientific name is zea mays everta, is the only type of corn that will pop – largely down to the amount of moisture (typically 4% water) contained in each kernel. Because its shell is watertight, the steam can’t escape so pressure builds up until the kernel finally explodes and turns inside out.

13. Some Native American tribes, which seasoned popcorn with dried herbs and spices (and even made popcorn into soup and beer), believed that spirits lived inside the kernels and became angry when exposed to heat, ultimately popping with fury.

15. Van Buren in Indiana; Marion in Ohio; Ridgway in Illinois; Schaller in Iowa, and North Loup in Nebraska all claim to be the Popcorn Capital of the World because of its importance to their local economies.

A nation of record-breaking popcorn munchers? 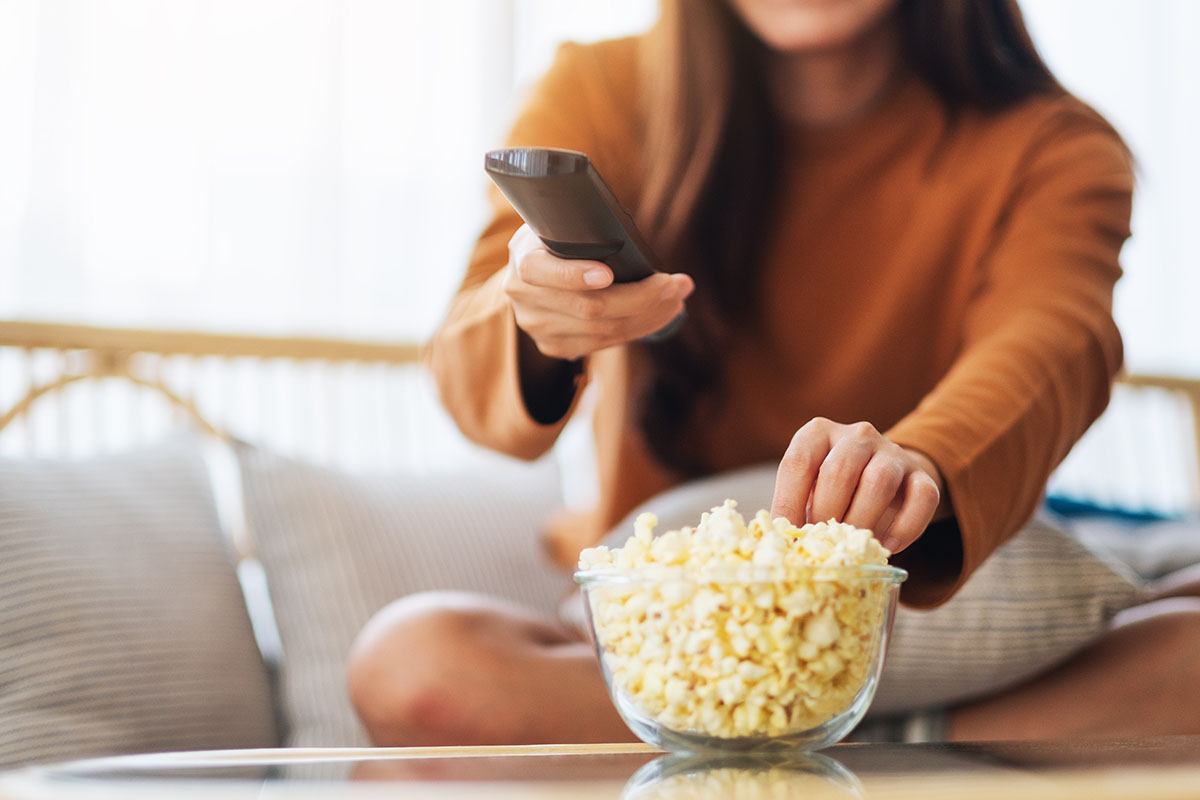 Sweet or salty? How do you prefer yours?

When it comes to fun popcorn facts, the USA holds some of the world’s record-breaking popcorn titles:

According to recordsetter.com, Johnny Bajnoczy from Taberg in New York holds the upside down speed-eating record after eating 40 pieces of popped corn while standing on his head in 2014.

Meanwhile, also in 2014, Taylor Dodson from Waco in Texas is said to have broken the record for eating the most popcorn while twerking upside down.

According to the website, she managed to eat 18 pieces of popped corn while attempting to defy gravity.

But the far more impressive World Popcorn Eating crown is held by Las Vegas resident and speed-eating champion Matt Stonie, who ate more than 28 24-ounce boxes in one eight-minute sitting in 2021.*

And when it comes to drama, it doesn’t get more theatrical than this Sephra Popcorn Staging Cabinet – developed in collaboration with Sephra’s very own managing director and inventor David Archer.

Thanks to this invention, cinemas, kiosks and stores can keep their popcorn warm and crisp – and ready to serve up at a moment’s notice – thanks to its unique crisping technology, which retains taste and texture.

Being able to see the tasty puffs inside also entices cinema and theater-goers to order more of the snack at point of sale. Clever huh?

You can find more popcorn facts, including how air-popped popcorn can help maintain good health, here…